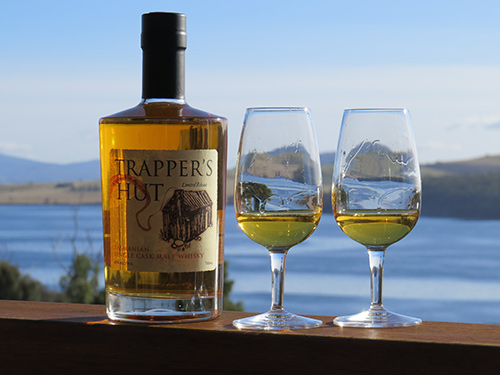 Trapper’s Hut is a Limited Release Single Malt Whisky made in Tasmania from the purest ingredients.

It is a whisky of outstanding quality.

The origins of the name Trapper’s Hut
Trapper’s huts are a lasting reminder of the pioneering spirit and perseverance of earlier generations. They provided protection to the hardy folk who toiled in a sometimes harsh, inhospitable environment during equally trying times. Today, for those with an adventurous spirit and an appreciation of nature’s finest, there is a promise of soothing calm and warmth in the wilderness …

About Trapper’s Hut
Tasmania has gained worldwide recognition for the superior quality of its single malt whiskies. The purity of the water and quality of the Tasmanian-developed and grown Franklin barley combine to produce a whisky worthy of comparison with the world’s best.

Our first barrel (HH348) was released in 2008 with following barrels quickly selling out…with a couple of bottles kept back for tasting at the Bruny Island House of Whisky. 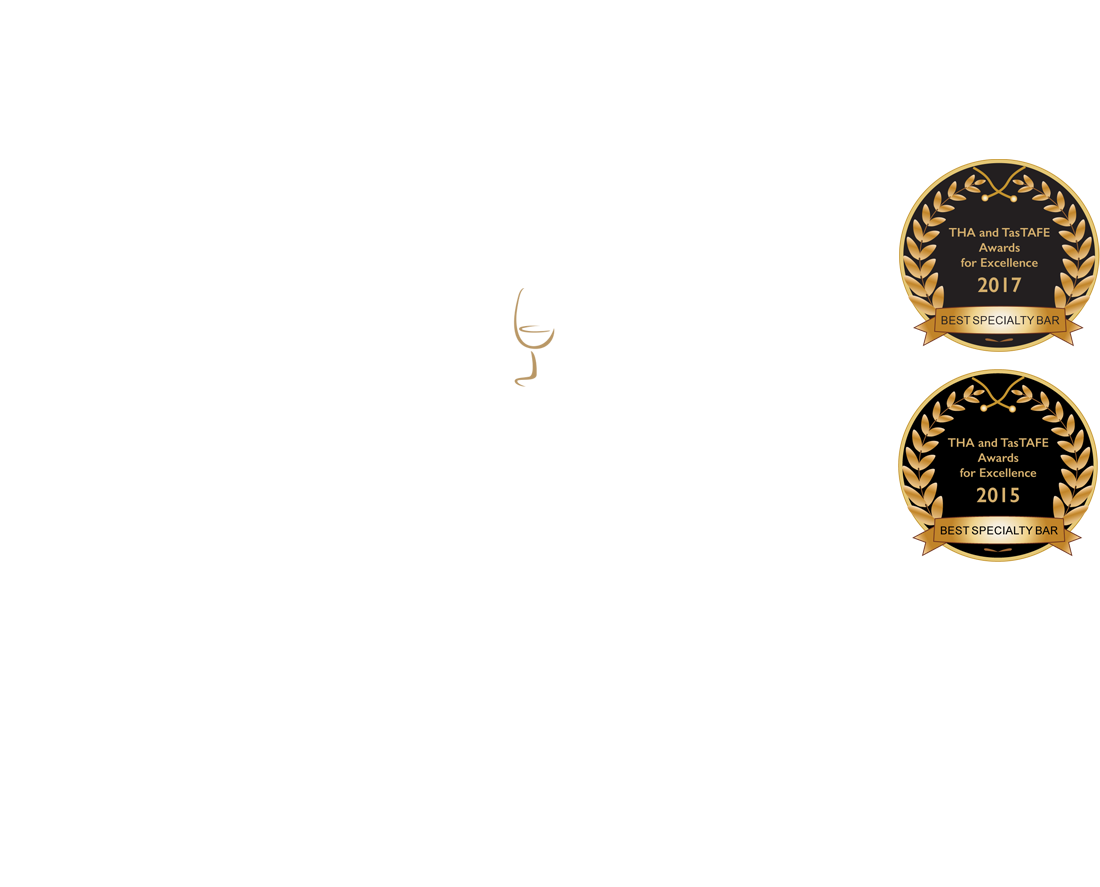 ARE YOU OVER THE LEGAL DRINKING AGE
IN YOUR COUNTRY OF RESIDENCE?